Apache Kafka is a popular open source streaming platform that makes it easy to share data between enterprise systems and applications. The HiveMQ Enterprise Extension for Kafka makes it possible to send and receive IoT device data with a Kafka cluster.

HiveMQ solves the issues of Kafka for IoT by seamlessly integrating MQTT messages into the Kafka messaging flow. Conversely, Kafka messages can be distributed to HiveMQ and MQTT clients. The HiveMQ broker is extended to include a native implementation of the Kafka protocol. This allows HiveMQ to transpose MQTT messages into the Kafka protocol and vice versa. Our architecture allows for full MQTT support of IoT data plus complete integration with Kafka.

Architectural diagram of HiveMQ and Kafka

Why Is HiveMQ & MQTT Needed for IoT Use Cases


Kafka is well suited for sharing data between enterprise systems and applications located in a data center or in the cloud. However, for IoT use cases there are a number of reasons Kafka is not well suited:

Video: HiveMQ and Apache Kafka: How to integrate both worlds 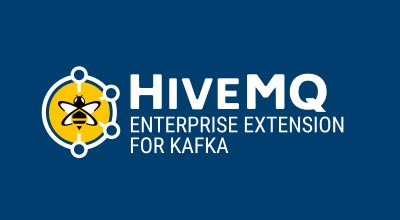 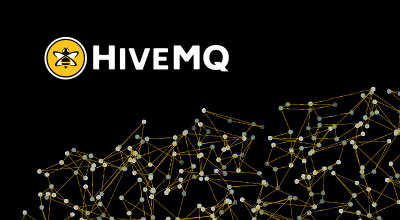 Contact us to discuss how HiveMQ can help extend Kafka to IoT device data.